Why Taking Time Out for
Medical Bills is Worth It

Medical bills. UGH! Such a pain in the ass. You see them in the mail, roll your eyes and wonder what it is this time. Dealing with them can often leave you feeling overwhelmed and frustrated. They are not made to be easy to understand. The more complex, the more likely you are to just pay it. I was guilty of it myself recently, which is how this story came about.

When dealing with an acute illness such as ALS, you can bet there’s going to be a bill every time you turn around. The key is keeping up with them while also ensuring you are not overpaying or paying for something you did not get.

As much as it sucks, time should be carved out to deal with these. This story is for a small amount owed, but consider this amount multiplied by many, and at larger amounts. Also consider that there are many charges that are not accurate due to coding errors and that often get dropped or reduced.

It’s up to you to take the time out to review these things carefully, and follow up when something doesn’t seem right.

Here’s how we got money back from an invoice that showed we had a balanced owed.

One Phone Call Can Make the Difference 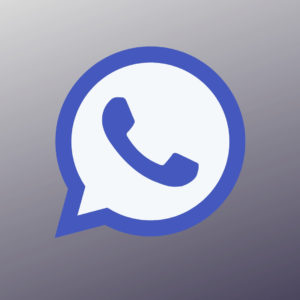 Last year Brian was having an issue with his big toenails. Somehow, both big toes managed to get infected all of the sudden. As hard as I tried with cleaning and peroxide, cutting and filing, they just wouldn’t heal.

Our hospice nurse recommended we take Brian to the podiatrist to get the nail beds cut out and removed for good. It would solve the problem once and for all. (Note: Hospice is typically for those preparing for the end, yet many ALS patients are on it for the services it provides. Brian was on hospice at that time.)

The last thing Brian needs is an infection so we went to see the doctor. As always, getting out is a tedious affair and one that ends up taking all day.

We went and the doctor was cool and he told us yeah, no problem, he could take care of it that day. He did mini surgery on Brian’s toes, first pouring a freezing liquid on each toe, then digging in to cut some of the nail bed out. It was painful watching as Brian winced. I hated watching him suffer when he already did so much.

We left there paying nothing. As we were leaving I pulled out my wallet to pay and the front desk told me nothing was due that day, that Brian was on Medicare. Whatever, we were ready to get back home so great, thank you, we hauled all our crap outta there and headed home.

A few weeks later I received a bill from the doctor’s office for some $636. Ummmmm…what?!? We had been billed full price for the procedure. Here we go again.

I called and told them we had Medicare. They said that it was denied. I called Medicare and was told that the claim was denied due to Brian being on hospice. As a gesture of good faith I went ahead and paid $213 of it, as I felt sure sure the claim would be denied. Note: don’t assume anything! (I knew better.)

Being on hospice meant that he could no longer receive anything considered a treatment. That includes routine care. It’s ridiculous! Once on hospice, it can feel like ‘hurry up and die’. Brian’s toes were infected. Were we supposed to just let them rot off?

The appointment was less than an hour all together. I then wrote a letter to Medicare, filing a dispute. It took me time, thought and energy writing the letter when I could have been spending that time focused on Brian.

So I sent the letter off and didn’t hear anything for months. The next communication was in February when I received an updated bill from the doctor.

It had been run through Medicare again and the charges had been adjusted. The bill showed that we owed $37.46. Here’s where it could have gone a couple of different ways.

My first, quick reaction was that it had been adjusted and that’s what balance was owed.

Instead, I looked closer. The invoice also showed that we’d made a payment of $31.48.

Here’s the thing. We’d made no such payment. AND the $213 was nowhere on the bill! If I had not looked and really crunched the numbers I might have just paid it and moved on. 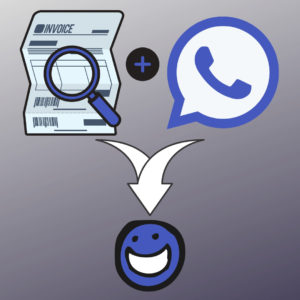 I couldn’t figure out where their payment amount was coming from so I called.

The receptionist tried to quickly explain that yep, we made that payment and yep, that was the balance and yep, we can pay this way or…..

Hold up! I politely but firmly told her we’d made already made a payment of $213 and asked where that was on the bill, and told her the numbers weren’t adding up and asked that she explain it to me in detail.

I could feel her panic as she tried to think of something and said, “Uhhhh’. She asked to put me on hold. After some time another woman came on and said she was so and so and that yes, I was correct, that we did not owe them a balance.

Finally I said, “Right, but you actually owe me money back. Riiiight?” Then she was very quick to say oh yes, yes, uh huh.

She said yes and verified our address. That was last week. We shall see!

This is one story of so many that are the same in that they bring our frustration levels up and stress us out when we’re already dealing with ASSHOLE ALS!

See our five point checklist to complete before paying another medical bill here.

Good luck to those of you dealing with insurance and medical bills! Feel free to share your stories and tips in the comments.

You may also enjoy: 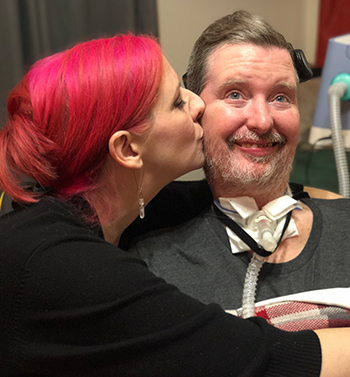 Hey there! Brian and Jen here. A dynamic duo from the Atlanta area. Married 23 years, in our tenth year of batting ALS together. Though completely paralyzed, Brian creates art with only his EYES! We recently took up beekeeping and we’re sharing that journey here as well. Thanks for stopping by!